I STILL want shorter games, with worse graphics made by people who are paid more to work less

The original tweet became sort of a trend some time ago, resulting even in a itch.io bundle with tons of games1, but at least for me, it seems that people aren't still taking about this. I'm not a person of dozens of hours gameplay time games and not also a game designer for those (although all my finished games are jam scoped ones, so I think I couldn't know if it was the case).

But as someone completely passionated about game development and indie games in general, it's a pitty to see a lot of talented people not getting enough credit for their work doing inovative and interesting stuff for being smaller.

Yeah, I know there are a lot of niches, but folks such as Sokpop and even smaller developers are doing great job on this, and even with some of their games getting a bit more reach (such as Simmiland, Soko Loco and Stacklands), there are much more left unseen. Have you ever played King Pins, Guardener or Luckitown? They're lot of fun!

And if we go a bit deeper, Sokpop is already pretty popular and "big", since they can work full-time on their games. We can search a bit more and find some stuff such as HELP! NO BRAKE and PUP, which brought me a nice enjoyment for around 30 and 10 minutes respectivelly and were really fun to play. 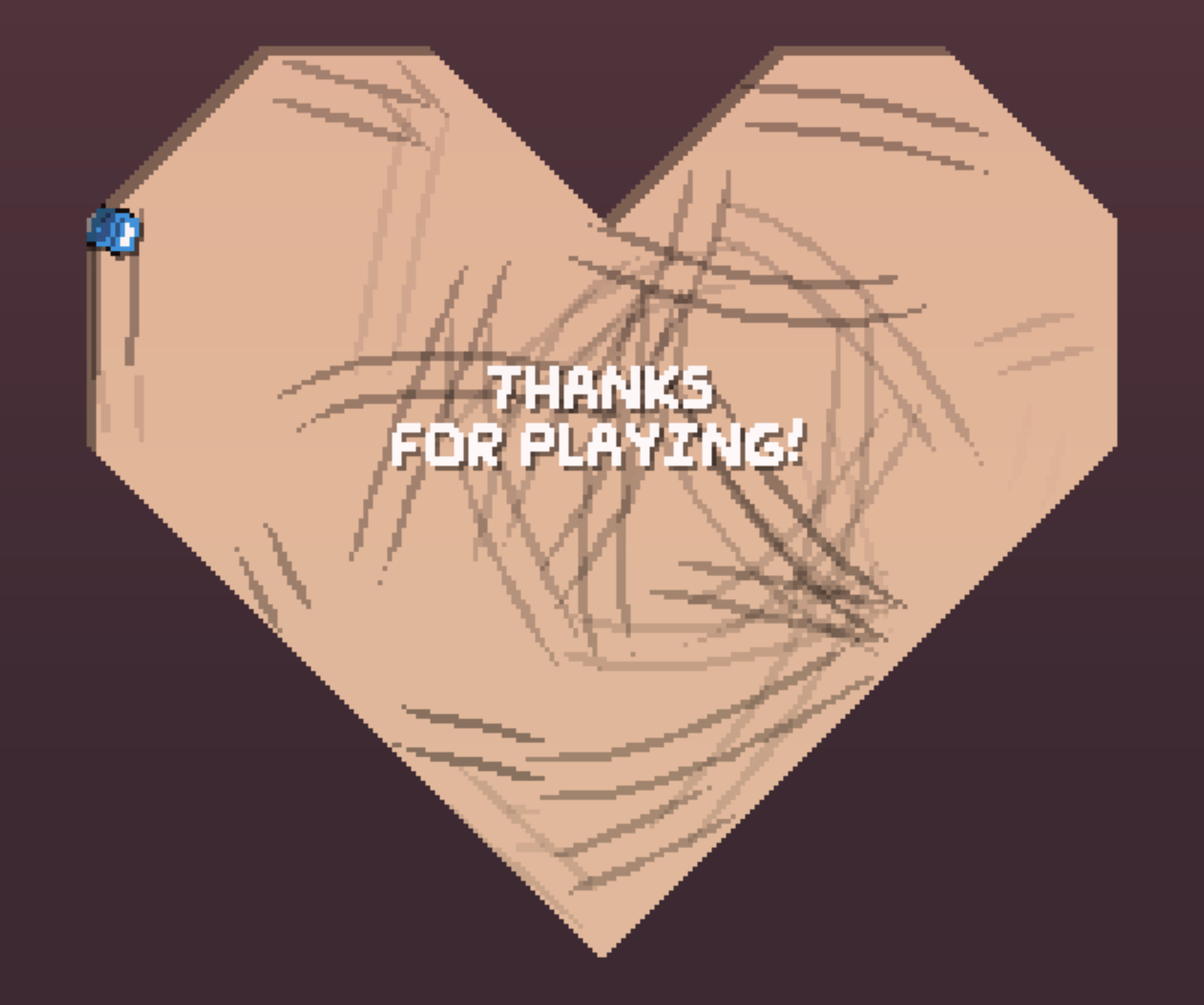 It would really nice to make a real profit and living from these, since most of these creative people have also other projects (for instance, from HELP! NO brake's creator I discovered also hyper jump and golfito, which were also fun — as someone who do enjoy these arcade-y games — to play).

You may think something such as "yeah, but arcade isn't my thing", and well, nobody said the games should be "simpler", Thiago Avidos, for instance, makes games from Shmups to entire RPGs, such asEmo Quest XD (which I couldn't play because I don't use Windows). I'm not going to say we should be selling all jam scoped games for $10 or something like that, but I really would want some way of sponsoring these developers and making their work profitable. 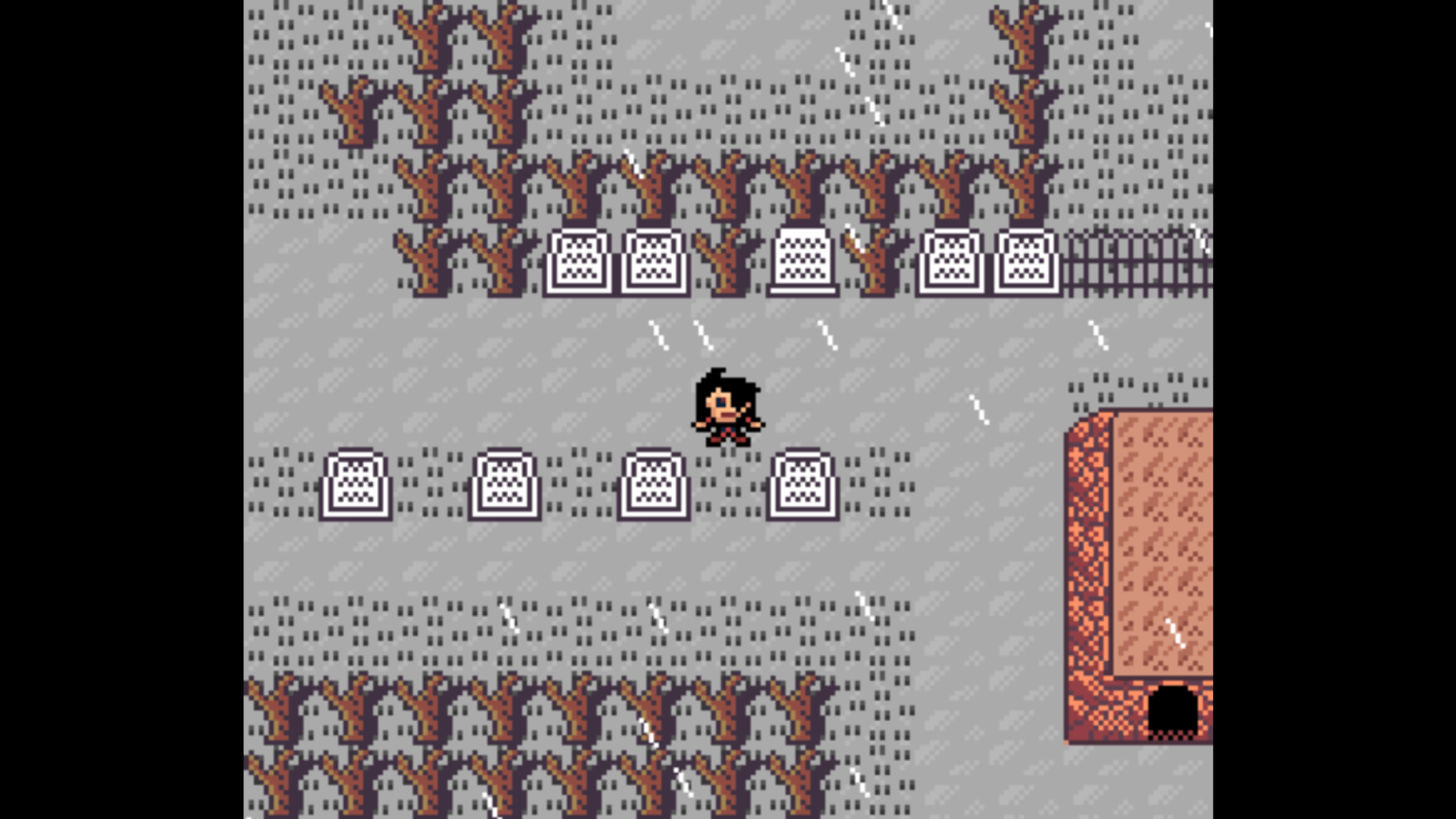 Mentioining again Sokpop, they were the main reason behind the creation of Softwool. Although I don't have something such as a "dream game", my dream is to make games, so while I can't keep it up due to my full-time job, Cauê, a friend of mine, is working on his games while I help with the minimal need financially so we can move with this idea. Our goal, as Sokpop, is to create a base of followers focused on a plataform like Patreon.

It has been an interesting journey so far and we're closing to release our second game, Torecower. Well, these were just some thoughts thrown here that I wanted to share, but I don't know. If you can, help sharing the small indie games you like, give some money directly to the creator if you can. And if you're an indie developer as well, maybe you can get your games together and make a bundle, or do it with other developers from the same niche you have, in order to make a profit on it and hopefully we can't stop depending on Steam for this. Who knows? 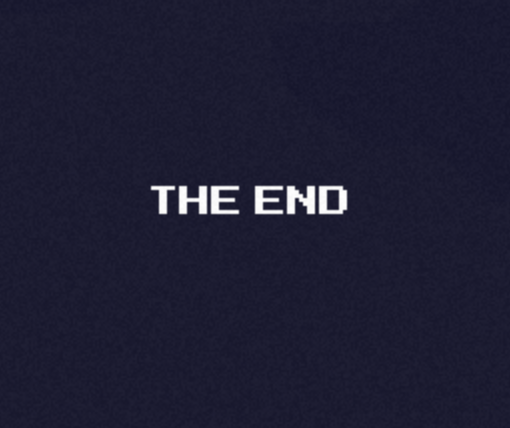 1 Wanted to give a shout out specifically to Silent Bill. I LOVED the game, it's so funny and intriguing while it turns duck doodles into something scary on this point 'n click horror game ⏎